These Three cities were named by Wallet Hub as the Best Cities in the U.S. for Retirement.  Both East Coast and West Coast are represented, so it doesn't matter if your a West Coast or East Coast kind of guy or gal.  Tampa Bay (ranked 2), Miami (ranked 4), and Cape Coral (ranked 7) as the best cities in the Country.  Many factors go into ranking these cities, and more information can be found here:

Opening Letter:
Dear Friends & Family,
Summer 2016 has flown by, and is almost history. Kids are back in school, routines in check, and schedules are full. Before you know it, Fall will be upon us.
Some of our favorite July & August highlights included:
Busch Gardens, Tampa- We took the kids on a surprise trip to Busch Gardens! We didn't tell them until we were inside the gates, pretending to be lost. ;) We rode plenty of roller coasters, and had quite a thrilling day!
CEO Meetings & Mergers- Doug and I had the pleasure of masterminding with the top CEO'S in Real Estate over the last few weeks. It's been a surreal experience and most certainly a promising one. With that being said, we have exciting news coming soon! I can tell you that it involves a merger of a major force. It will be unstoppable in delivering superior services to our valued customers. More on this coming soon...
Blessings & More- Even though Summer flew by quickly,; ... 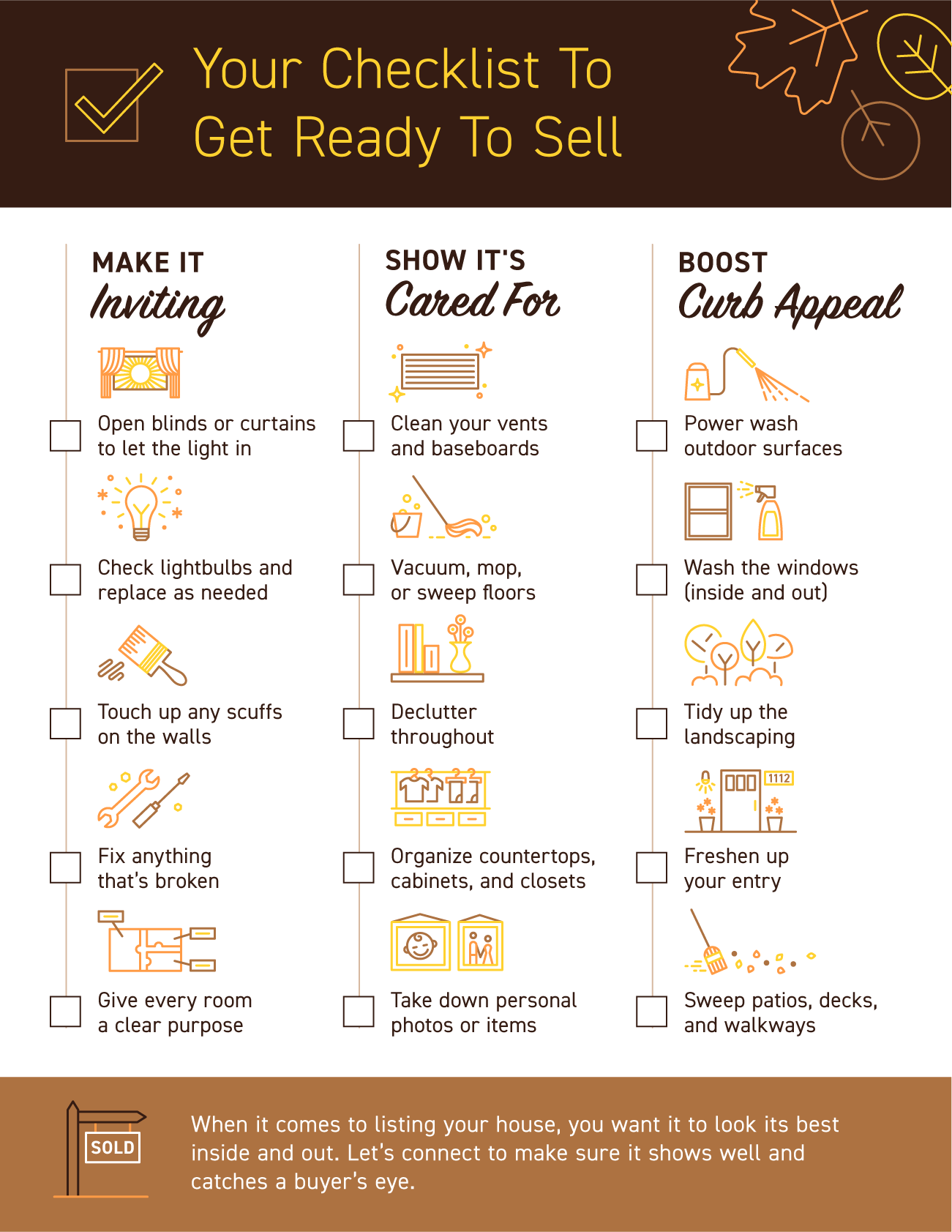 September 1, 2021
Your Checklist To Get Ready To Sell August 24, 2021
The Difference in Net Worth Between Homeowners and Renters is Widening 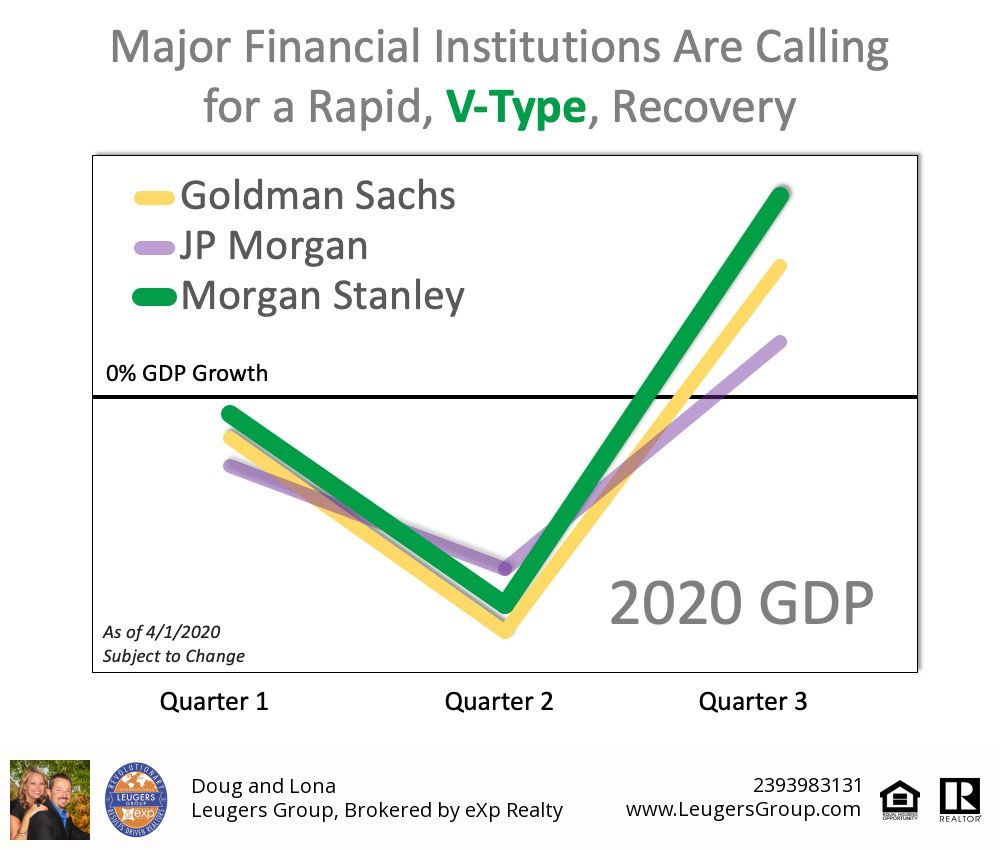 To continue searching, you must agree to the Terms of Use.

For the best experience, please provide your cell phone number and select accept below to opt-in to our Terms & Conditions and Privacy Policy to begin receiving text and voice communications.

or make a new notebook

Redirecting to searchfloridagulfhomes.com to complete your search.

Search the full MLS and Exclusive Property Listings.
(Prices and inventory current as of August 10, 2022)

See local market activity affecting the value of
your home & maximize your investment.

We just need your phone number to finish creating your account.